What to Expect During an Aircraft Corrosion Inspection

As an aircraft owner, there’s no shortage of variables that you must account for in your never-ending pursuit of safety and performance. Corrosion is one of the most troublesome, as it can pose an immediate risk to both the structural integrity of your plane and the safety of its passengers.

Fortunately, Mid-America Aerotech’s advanced Cold Spray technology makes it possible to enact faster, easier, and more secure aircraft repairs, giving you one less thing to worry about. Now, let’s get into what to expect during an aircraft corrosion inspection.

What Is Aircraft Corrosion?

Corrosion is the chemical breakdown of metal molecules as a result of exposure to environmental factors.

Despite being designed to withstand the elements, planes and other types of aircraft are not immune to these factors. If not properly treated, the metal surface used to manufacture aircraft can gradually deteriorate. When that happens, functionality is compromised, and safe flight is no longer guaranteed.

Why Is Corrosion a Problem?

Corrosion isn’t just an eyesore—it’s a severe form of slow-spreading damage that can have catastrophic effects if not kept in check. Undetected aircraft corrosion is a leading cause of mechanical failures, particularly when it’s allowed to infect crucial flight components.

At best, extensive corrosion might leave you with no choice but to replace all affected parts, a project that can become exorbitantly costly in no time flat; at worst, it could prompt an unplanned emergency landing or even lead to a crash. 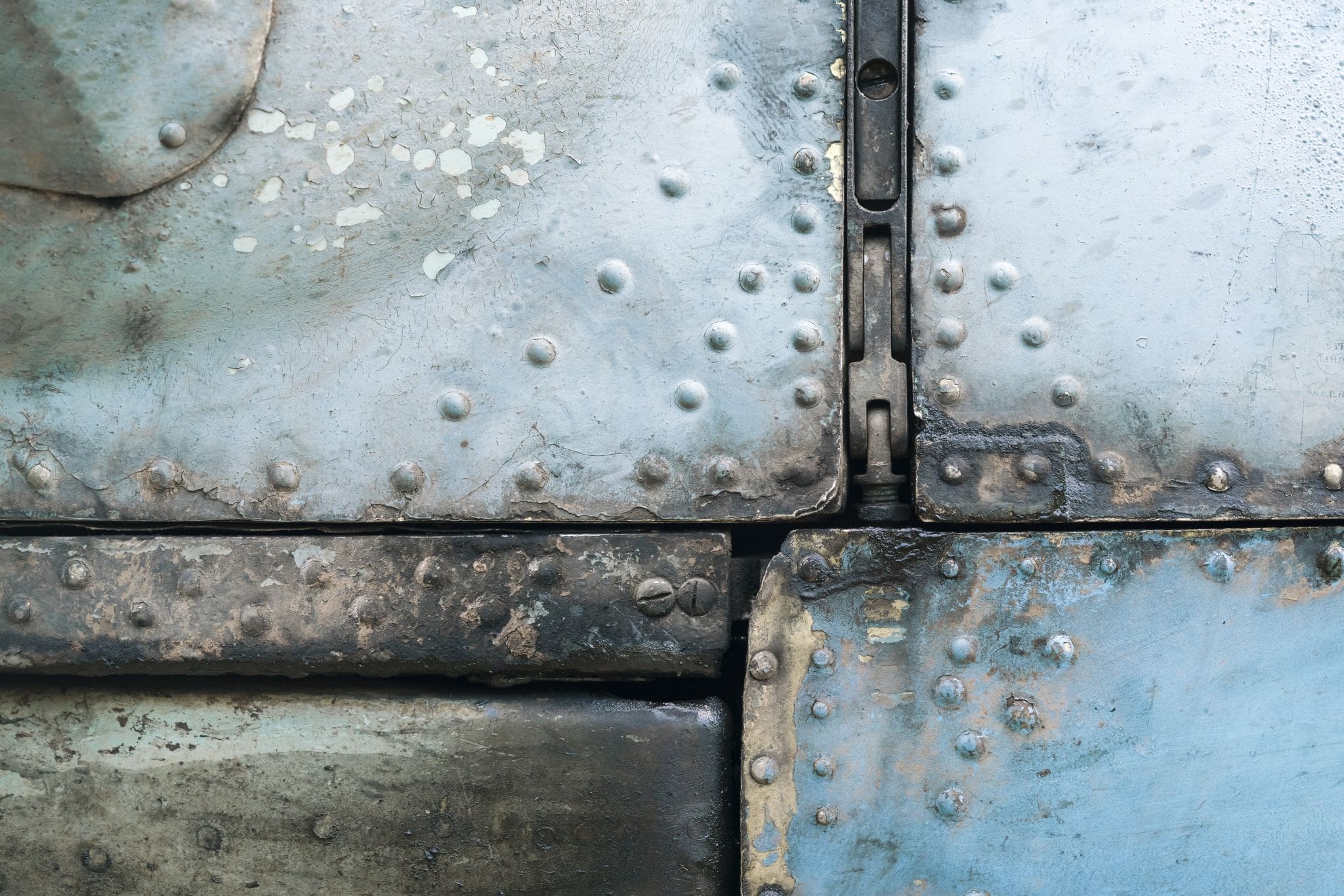 What to Look For During an Inspection

Aircraft corrosion can manifest in many different forms. Some are more concerning than others, but you should deal with all of them as soon as you notice them.

Uniform corrosion is the most common type of corrosion affecting airplanes. Unlike typical rust, which is identifiable by its reddish-brown hue, aluminum surface corrosion typically shows up as a fine white powder. Inspect areas of the aircraft for these types of corrosion.

Intergranular corrosion is corrosion that originates inside of metal. It’s a frequent issue with alloys, as the degradation of certain additives can result in chromium depletion that can, in turn, leave pathways within the grain unprotected.

Deposit corrosion generally forms due to trapped moisture or other pollutants, lack of airflow, and inadequate care. Sections of aircraft that are difficult to clean, like rivets or the lapped joints in the fuselage skin, tend to be especially vulnerable to deposit corrosion.

Stress corrosion is a particularly insidious type of corrosion that occurs in parts that are consistently subjected to extreme forces. The cumulative damage wrought by these forces produces microscopic cracks, which typically don’t become visible until it’s too late. 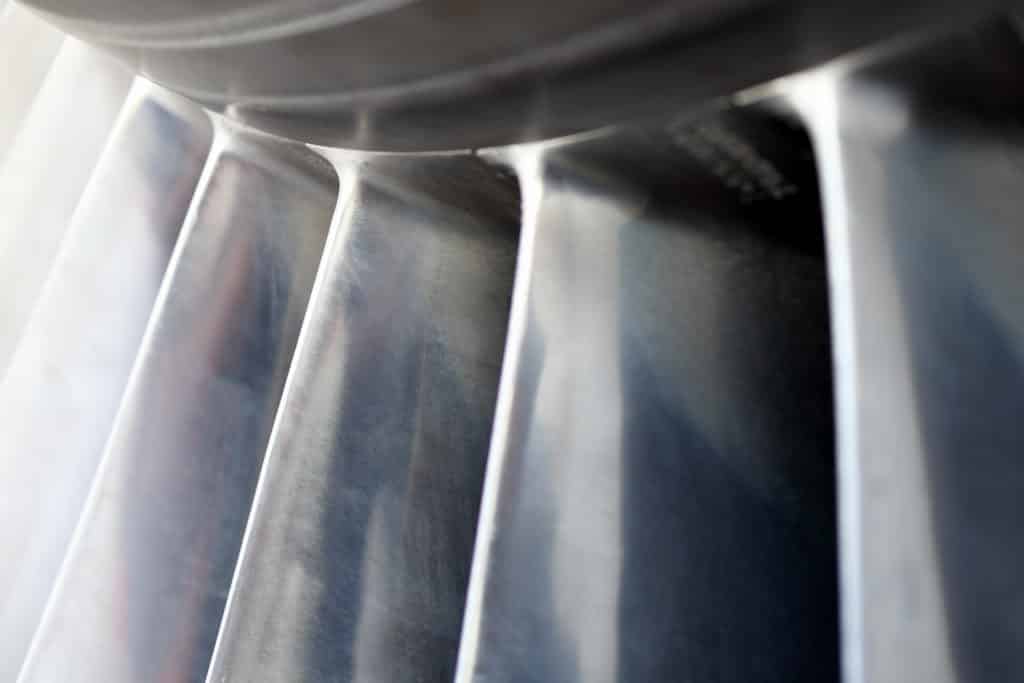 Where to Look for Corrosion

While inspecting your aircraft, be sure to focus your attention on areas where corrosion is known to show up most often, and particularly those places where it might be lurking unseen.

Among the components you’ll want to check regularly are the wing flaps, propellers, engine pods, wheel wells, landing gear, and battery compartments, as well as all accessible vents and apertures.

Part of being a responsible aircraft owner is keeping your plane or fleet of planes in safe working condition at all times.

To this end, we recommend performing a quick inspection of parts each and every time you take your aircraft out of the hangar. Careful, routine inspections play a pivotal role in detecting corrosion before it has a chance to go from an annoyance to a danger.

However, simply looking your plane over now and then won’t be enough. It’s essential to ensure you’re staying on top of both regularly scheduled and dedicated annual inspections.

The FAA’s Advisory Circular 43-4B lays out guidelines for scheduling inspections based on general flying and storage conditions. According to AC 43-4B:

Along with your calendar inspections, it’s also imperative that you have a detailed inspection carried out by a professional once a year. Refer to your aircraft’s manufacturer’s recommended inspection timeframe to figure out when is the best time to do so.

You can schedule an inspection by contacting a qualified A&P mechanic with Inspection Authorization (IA) documentation when the time comes. 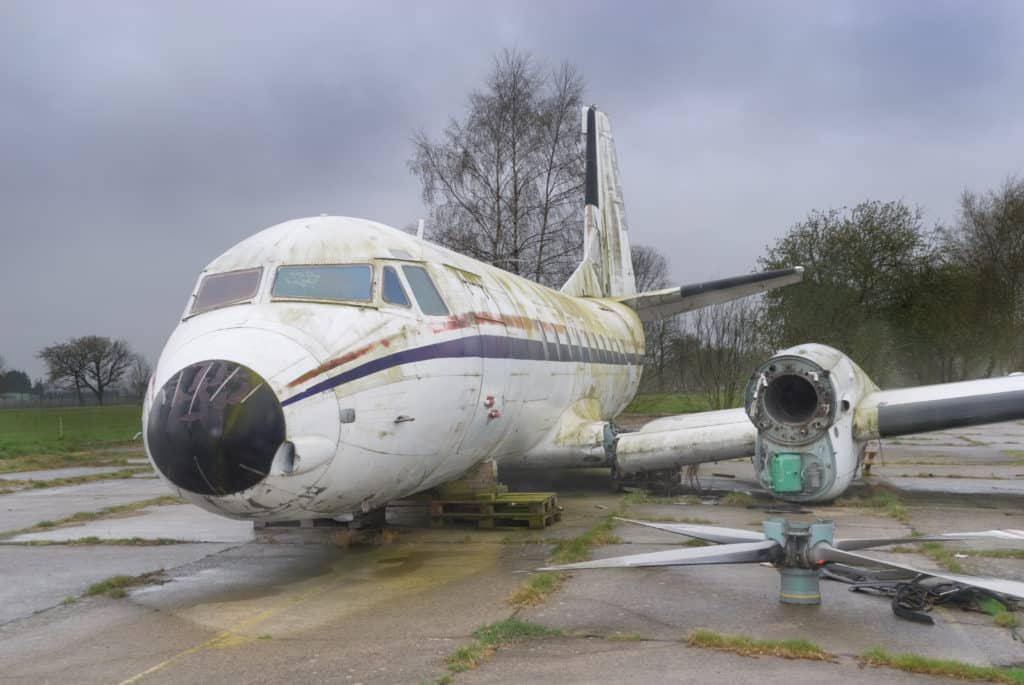 While there’s nothing you can do about severe corrosion short of a complete overhaul, preventing it from setting in the first place is as simple as using a quality aviation cold spray.

Our industry-leading cold spray technology is capable of stopping corrosion in its tracks and can even reverse the effects of mild deterioration before it has a chance to do irreparable harm to your plane.

Get your free quote today and find out why Mid-America Aerotech is the trusted choice of aircraft owners everywhere for aviation repair and overhaul. 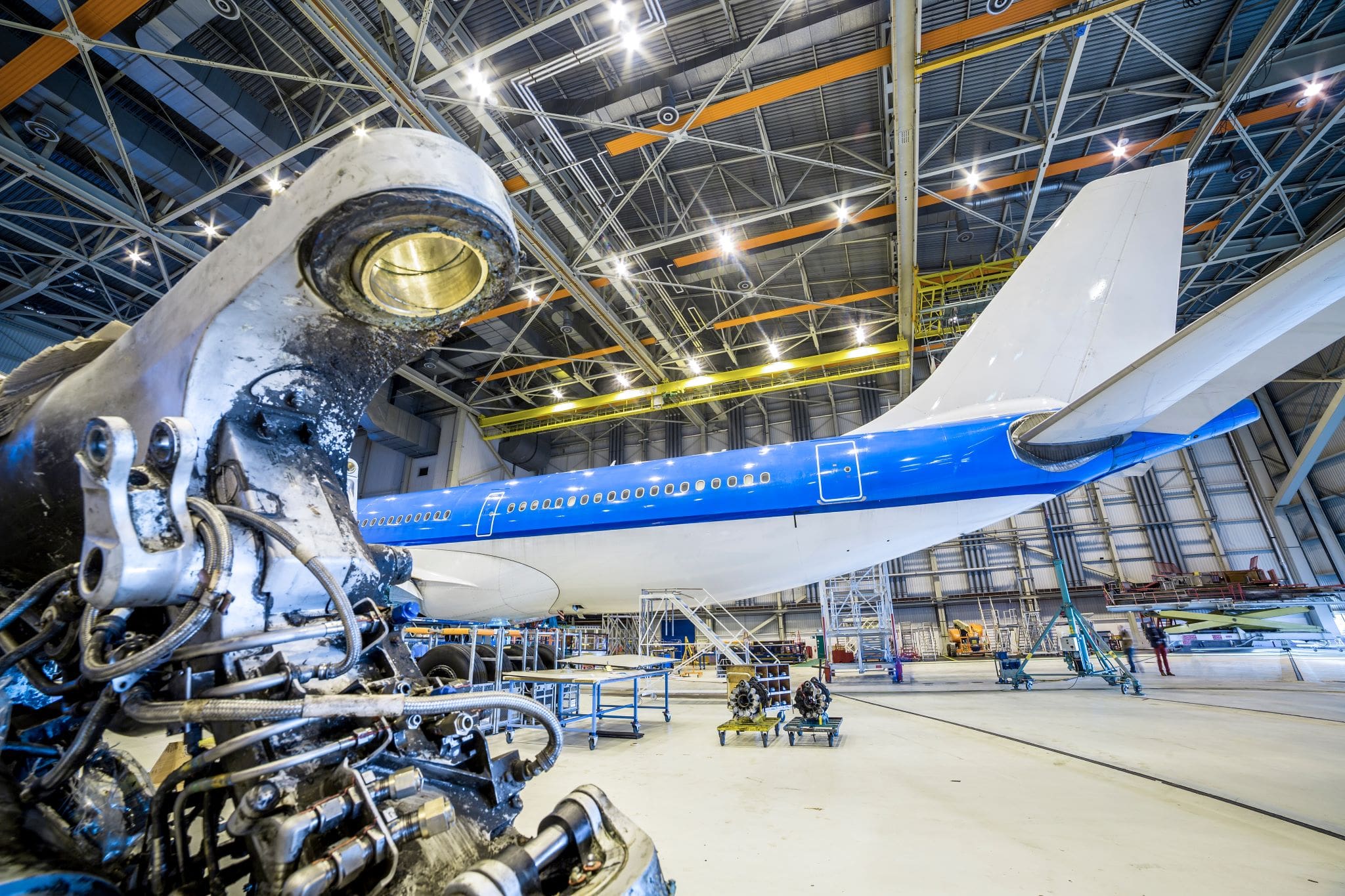 5 Reasons MAAERO Is the Best Choice for Aircraft Repair 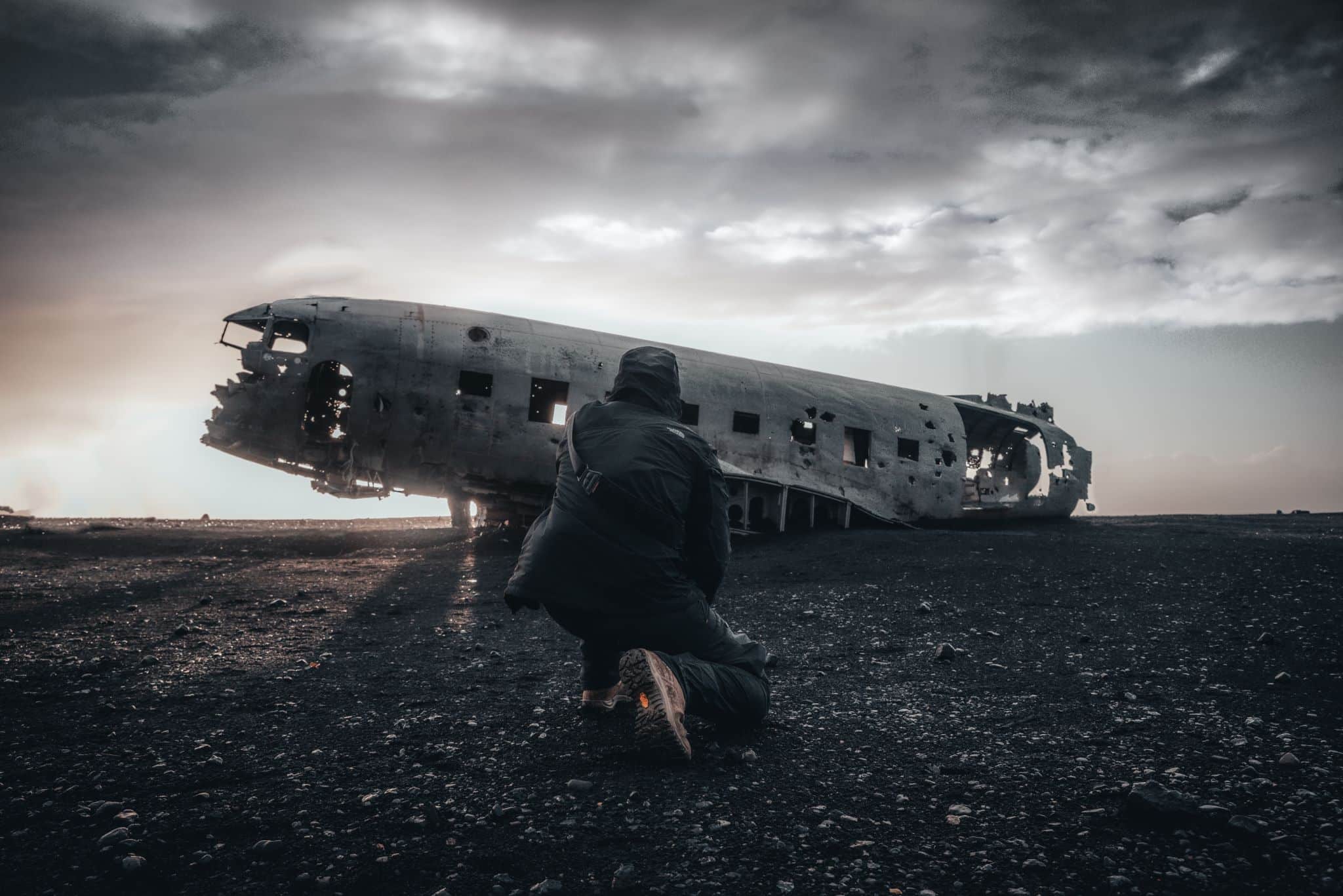 The Dangers of Intergranular Corrosion on Aircraft 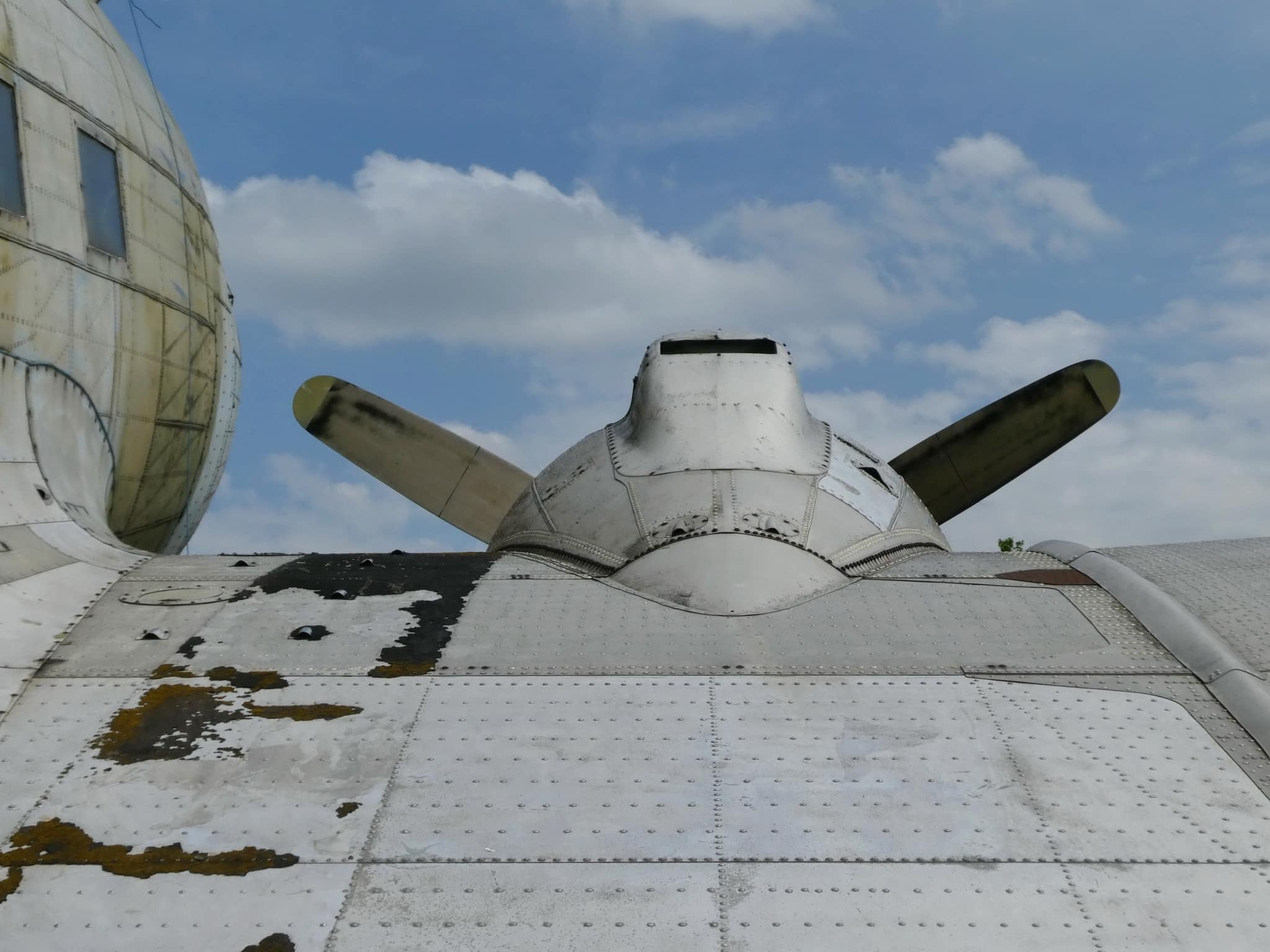 A Complete Guide to the Types of Corrosion in Aircraft 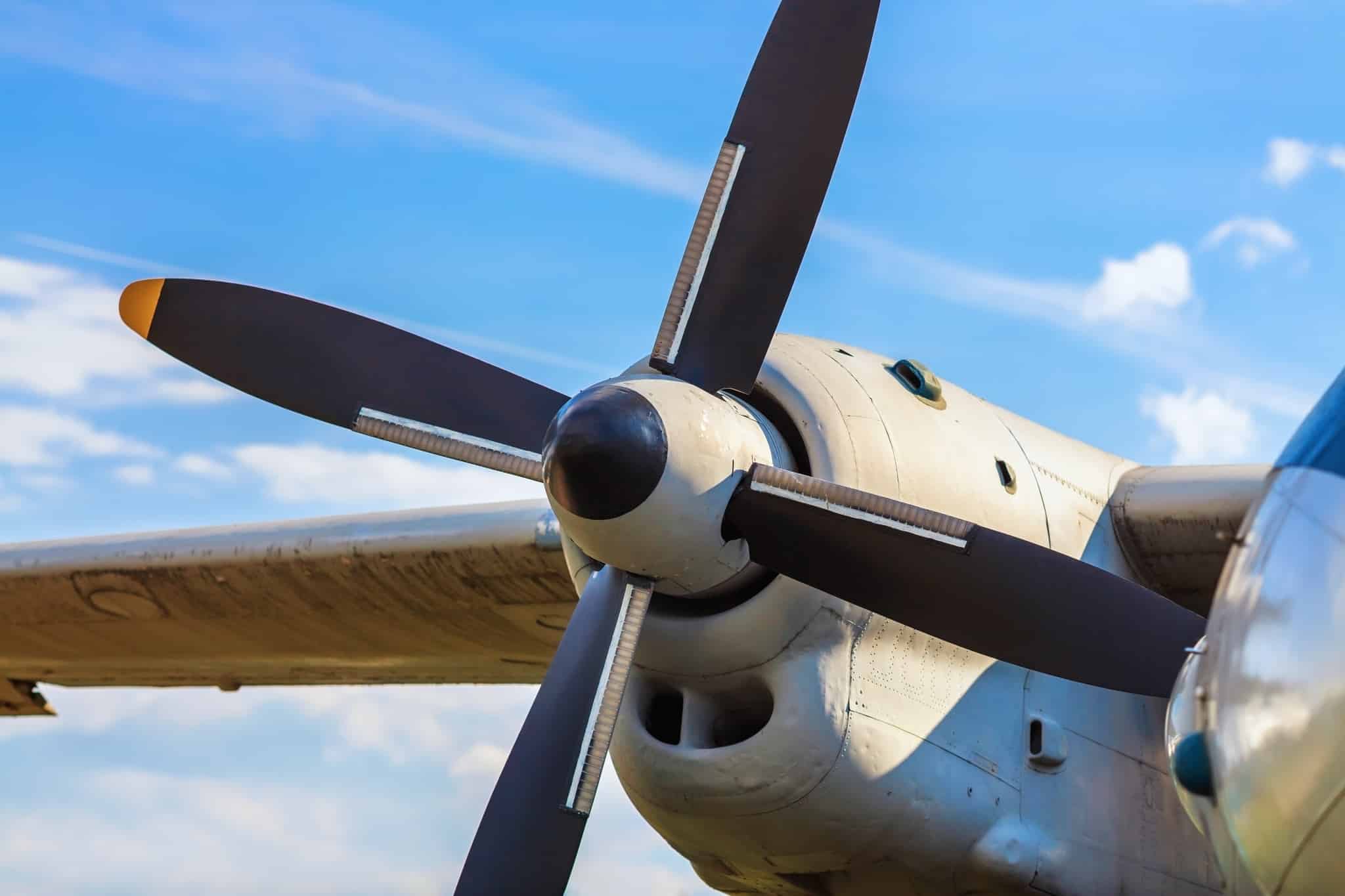 Learn How to Prevent Corrosion in Aircraft

MROs – All You Need to Know About the Maintenance, Repair, and Overhaul Industry